For additional background information on some pieces please continue to scroll down past the liner notes graphics. 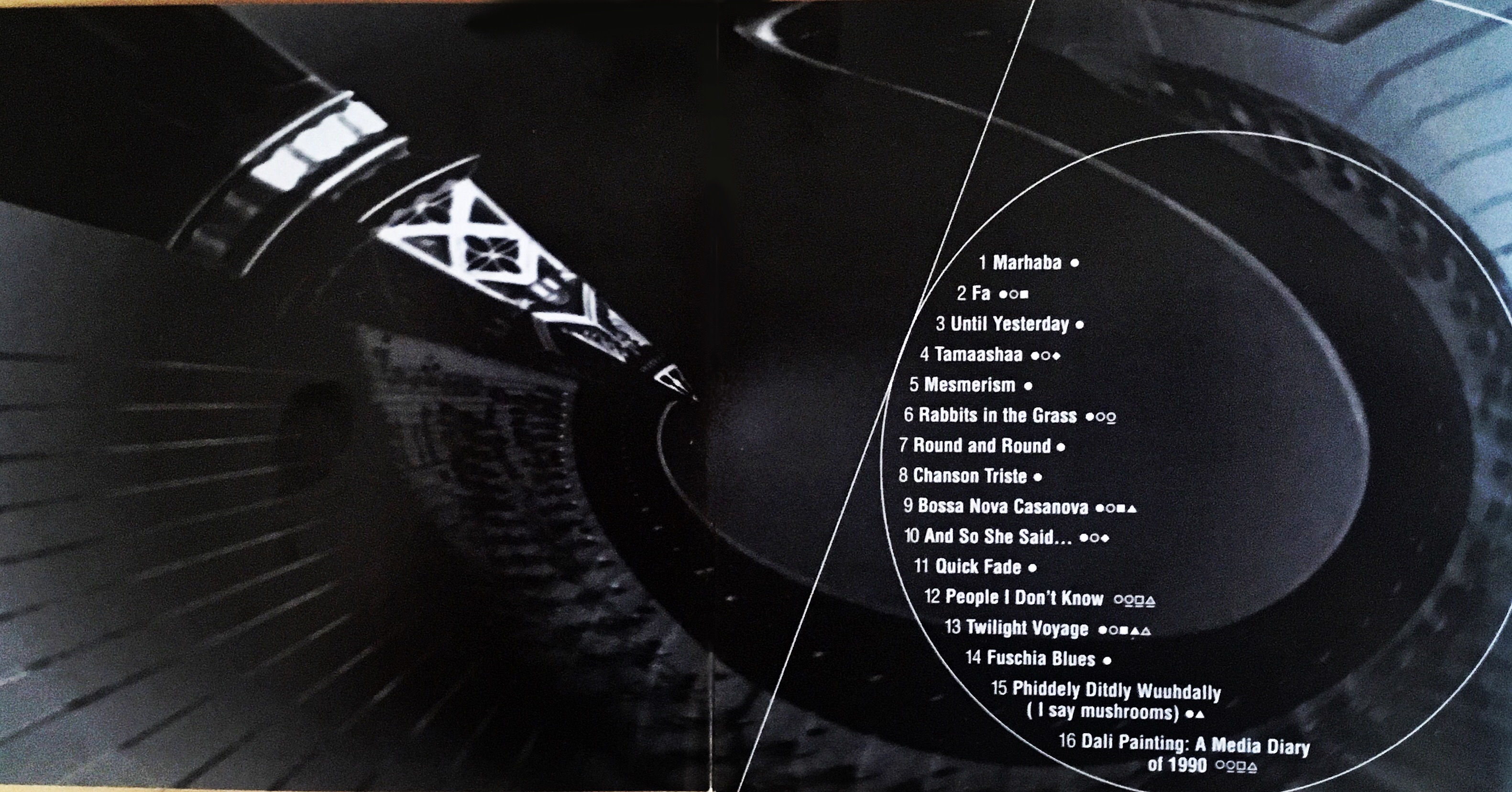 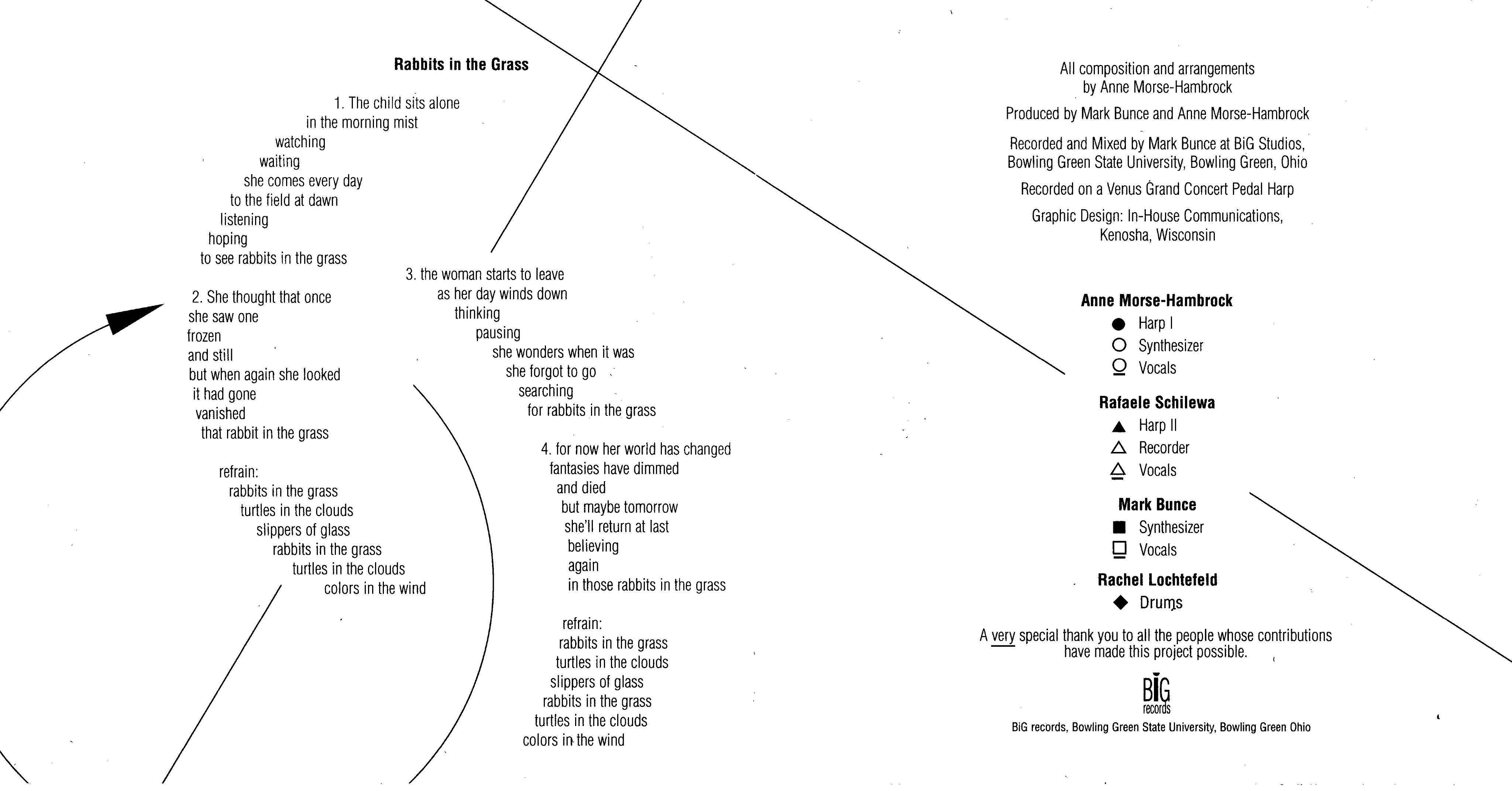 A few bits of extra background information on specific pieces:

Bossa Nova Casanova features “extended harp techniques” which include use of a tuning fork rattling between two strings, paper woven into a specific set of strings, and use of a tuning fork as a “slider” while plucking a string. The piece also features a 1970’s rhythm master unit with two different rhythms pushed at the same time. For a live version of this tune check out the videos page.

Fuchsia Blues uses blues tonality but not traditional blues chord progressions. Hence – fuchsia (or pink), not blue, blues. For a live version of this tune check out the videos page.

Twilight Voyage features what sounds like a flute but is, in fact, a traditional wooden recorder from Germany.

Round & Round: For a live version of this tune check out the videos page.

Phiddely Ditdly Wuudally is a completely improvised piece for two harps. The second harpist on the recording (Rafaele Schilewa) had just spent a week working with John Cage on his piece titled “Mushrooms”. She did not think much of it. When Anne asked her for input on a title for their collaborative version of modern harp music she replied, “Call it whatever you want. It’s just a bunch of Phiddely Ditdly Wuudally. I say it’s all “mushrooms” and nonsense. This is the true story behind the title. It is NOT, as many have surmised after listening to it, a drug reference.

People I Don’t Know is one of two tracks on the album for synthesizer and vocals only – no harp. The theme of the piece is how disconnected we all can be in modern society.

Dali Painting is the other track with no harp – only synthesizer and vocals. The narration consists of quotes from the news media pulled from sources in 1990-91. It is fascinating to see which issues we are still debating and which have fallen into obscurity. Topics are listed here for anyone who wishes to have further context and perhaps do some research on how the world looked to Americans of that time.

1) Stephens Kangaroo Rat – Environmental fight in California 2) Abortion regulations 3) U.S. Senators’ pay scale vs number of days worked per year 4) Massive Iranian earthquake 5) Nerve gas contract for Saddam Hussein 6) Right-To-Die debate centered round Dr. Jack Kvorkian 7) Launch of Hubble Telescope with flawed mirror 8) Stating the position of the Reformed Jewish faith on homosexuality 9) Collapse of the Soviet Union and loss of cold war enemy for the military 10) Unification of Germany – fear of new Nazism  11) The state of feminism on college campuses 12) Battling AIDS around the globe 13) Call for a constitutional amendment to prevent flag burning 14) Child soldiers involved in conflicts around the world. 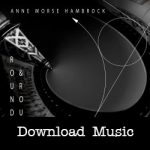